In the last few weeks, since it launched OpenAI’s chatGPT has been a major success. It has acquired millions of users in days.

For some people, chatGPT may not be an option.

Hence, here is the list of the top best chatGPT alternatives to use in 2023.

AIBuddy is an AI-powered WhatsApp chatbot. It uses Official OpenAI gpt 3.5 API to give human-like responses to conversations in WhatsApp. Extremely easy to set up. Both usage-based and Unlimited Subscription plans are available.

For example, here is a portion of a conversation I had with AIBuddy where it’s answering my questions about software subscription plans.

CharacterAI provides conversational AI bots in the browser. You can spin up your AI bots based on a character, real or fictional. For example, you could spin up an AI Bot that will converse with you like a Pyshcogolist or Elon Musk. You could also use pre-built AI Bots created by other users. 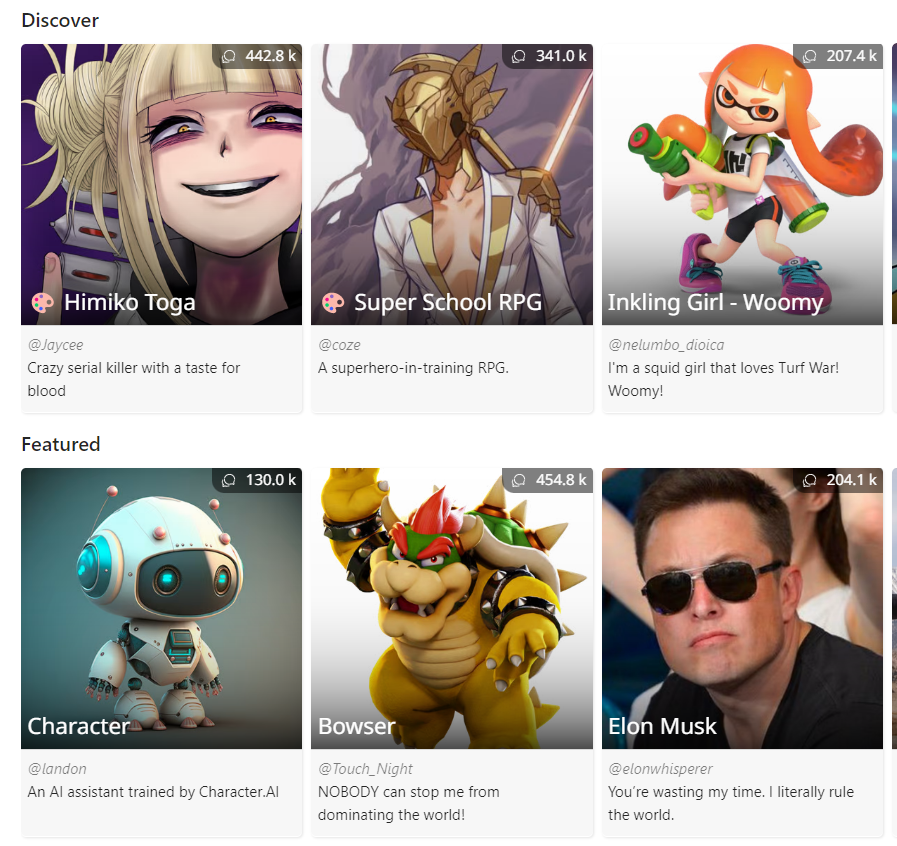 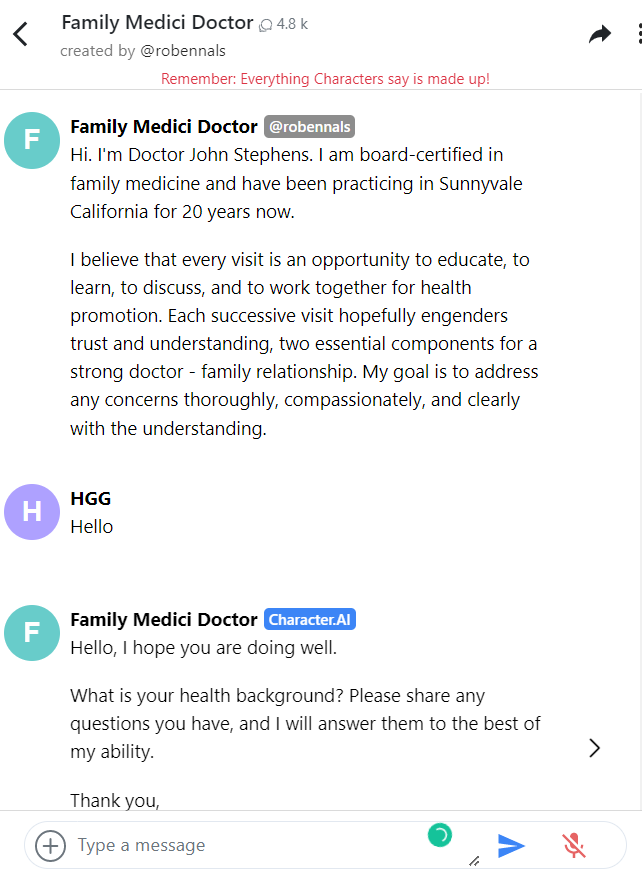 Replika is a conversational AI Bot that works on the web as well as via native applications on iOS and Android devices.

CohereAI has built a demo conversational web application that uses its own AI models.

You can also build your own AI chatbots using GPT-3 or other AI models. Here are some guides I have written for building AI chatbots: 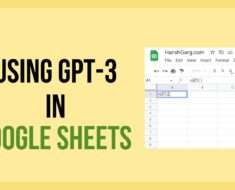 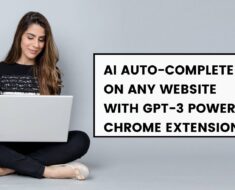