Stable Diffusion is the most popular Open Source Image generation AI model of this year so far.

You can now even use Stable Diffusion on iPhone and iPad

Let’s take a look at a few different iOS apps that we can install and use Stable Diffusion on iPhone / iPad to generate images from text prompts.

The apps are listed in the order of own favorite first.

My personal favorite new way to use Stable Diffusion on iPhone is to use an iOS app called Draw Things by Liu Liu. 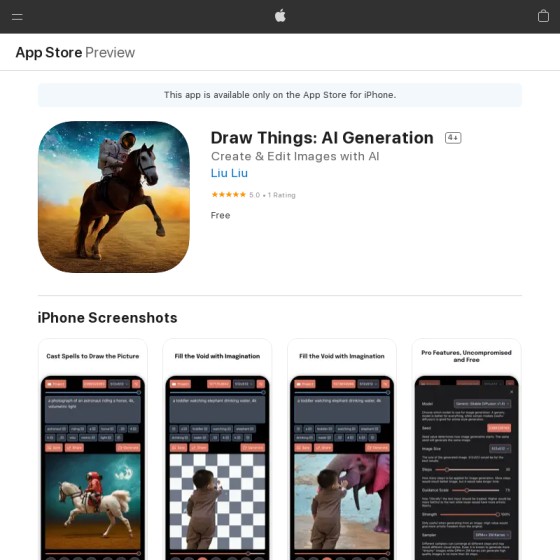 You can install it from the App store direct link.

The best things about this app are

This app is created by a Developer named Liu Liu

Pixelz AI is a company that provides AI text-to-image tools for various platforms including iPhones and iPads.

Pixelz AI has integrated Stable Diffusion inside their iOS app.

You can install their App from their App store link

There is a new iPhone App for creating AI images using STable Diffusion called wand. It’s currently taking requests for the waitlist and has yet to launch publically.

Use AI art tools from the mobile browser on your iPhone

You could also use a number of browser-based tools from your iPhone browser. For example, DALL-e works like a charm on mobile browsers. 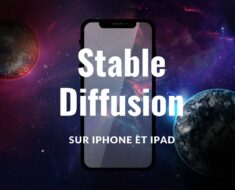 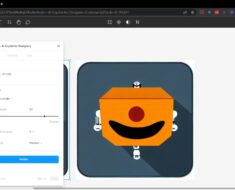 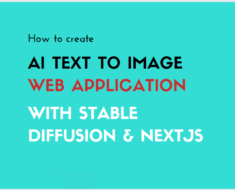 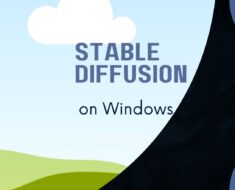 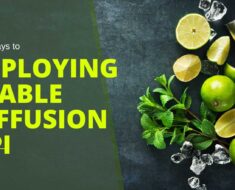