We will demonstrate calling DALL-E API in Python for all its features, like new image generation, editing an image, and generating image variations.

You could run all the code from this article locally on your machine too.

However, for demonstration assumes you are using a Google Colab Notebook.

If you are going to run it locally, you need to make sure you have Python 3.x or higher installed.

The rest of the steps below require you to type the code in the Google Colab and execute that particular cell before going to the next step.

Calling DALL-E API in Python to generate a new image

Run the below code to make your first call to DALL-E API in Python.

This code generates a single variant image for the prompt “a cute sea otter”. You can go ahead and change the prompt to whatever you like.

If you print the response, you will output it like this.

We will now use the base64 string that was returned to us by the DALL-E API to display the image in the Google Colab Notebook itself.

First, we extract the base64 string from the response JSON object

Now we use this base64 string to display the image in our Google Colab.
display.Image(b64decode(image_b64)) 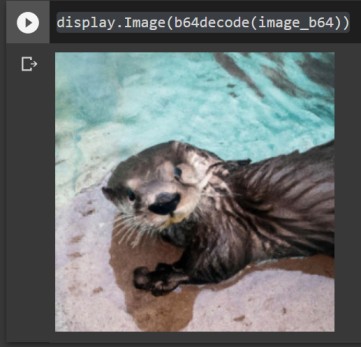 I will be updating this guide with how to play around with the various parameters in the API calls as well as will cover other features of the API.
Stay tuned. 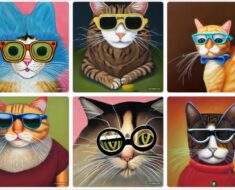 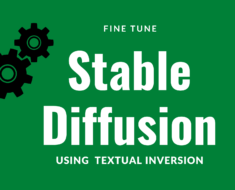